It began in 2004 with 15 participants and over 20 years has inspired thousands...will you be next?

​It gives us great pleasure to present some information about the past years to show you the wide variety of Teachers, Countries and States represented, and the universities where many of the IET participants study.  You can also find some photo collections from the past years at the bottom of this page as well.  We will be adding more as we have more time.  Feel free to let us know if we need to update the listing!   You can submit any additions and UPLOAD Photos using our IET History Form. 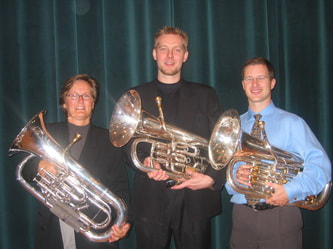 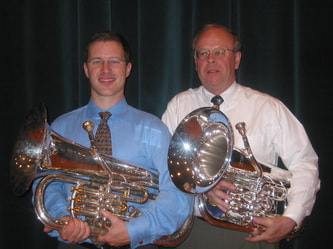 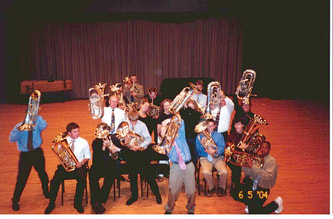 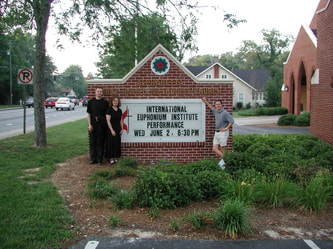 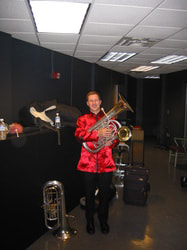 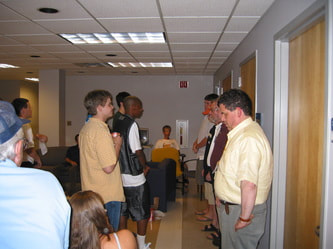 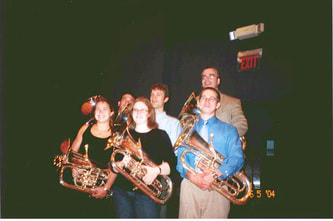 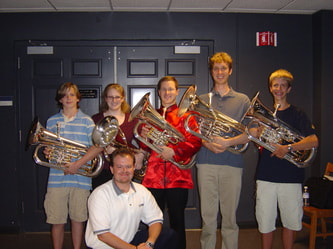 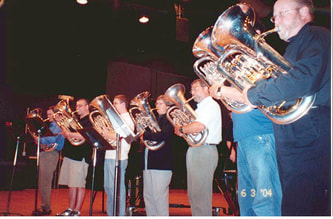 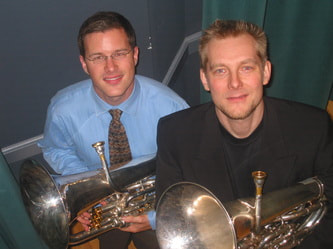 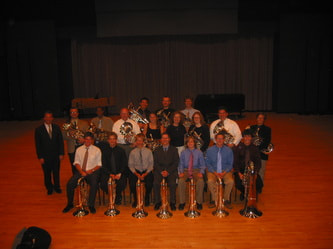 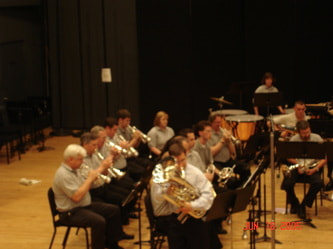 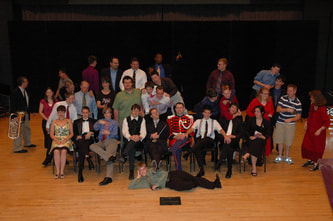 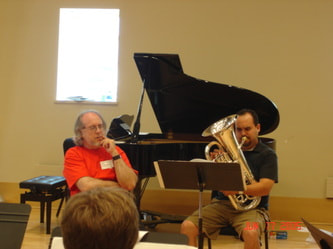 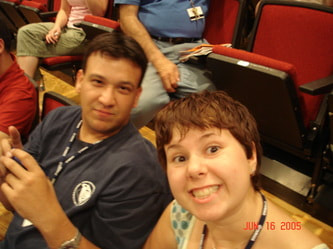 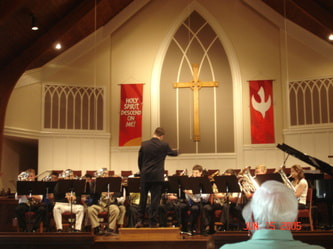 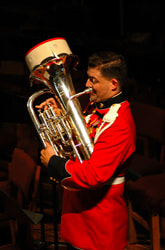 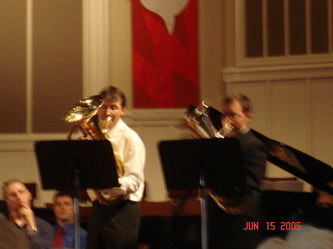 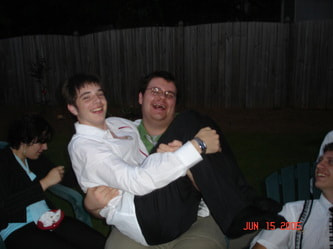 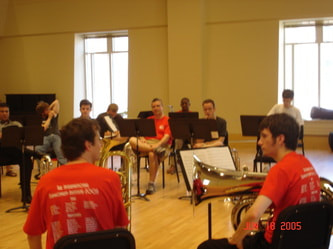 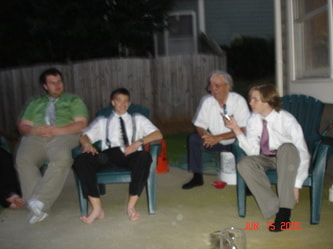 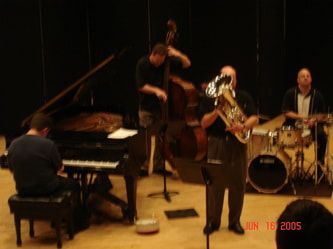 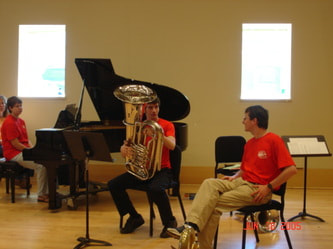 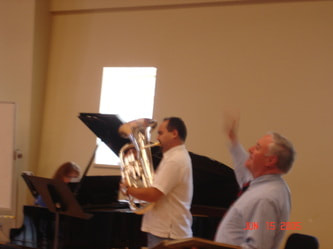 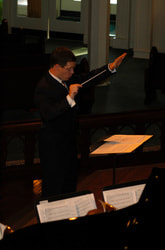 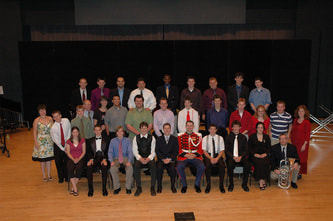 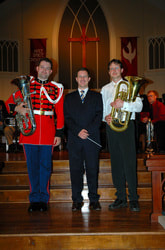 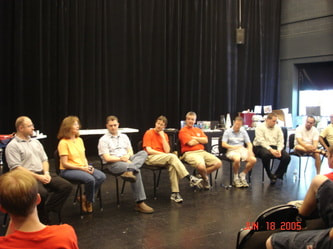 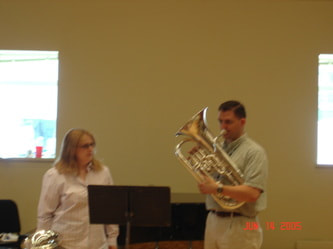 ​Highlights of the Virtual IET Festival 2020: